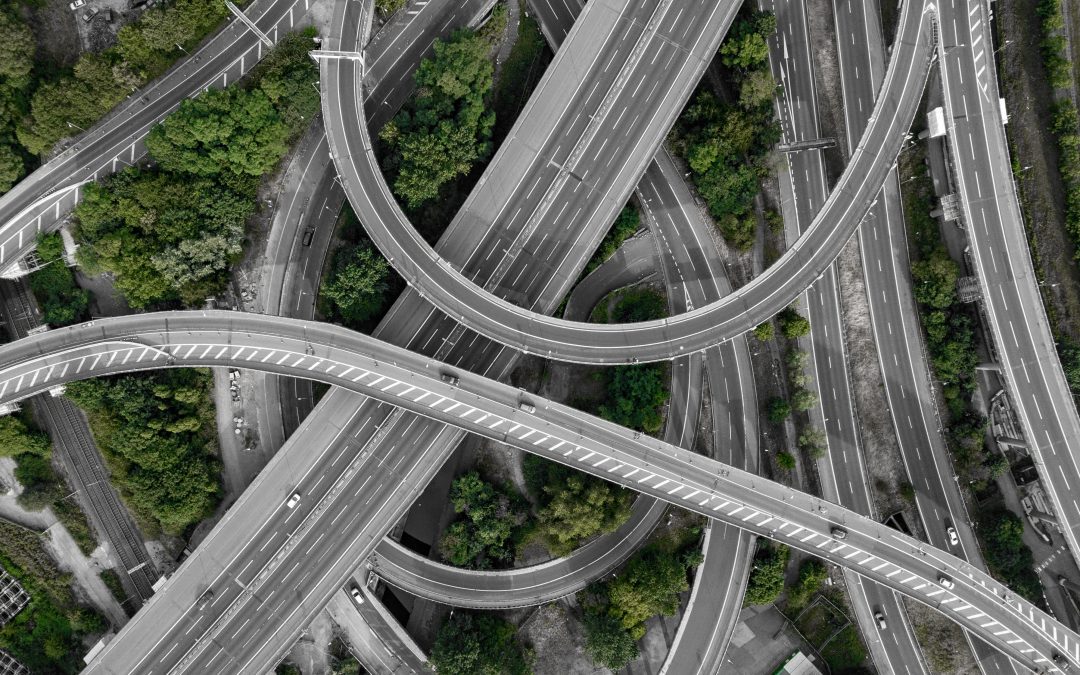 Nothing says “impending federal election” quite like a raft of future-proofing and congestion-busting infrastructure measures and this budget is chock full of them.

The Liberal Government has promised $100 billion with a strong focus on investments in transport infrastructure. These include a fast rail service between Melbourne and Geelong and measures to reduce urban congestion and encourage people to park their cars and take public transport.

While the focus of this infrastructure spend is firmly on urban areas, it also includes a $2.2 billion road safety package, half of which has been earmarked for maintenance and repair, and $550 million in increased funding for the Black Spot Program.

Off the road, further funding has been committed to creating a fourth round of the Building Better Regions Fund, which provides funding support to communities to build or upgrade infrastructure, build or develop events and develop community activities.

In news that many of our Kojonup clients would be excited to hear (if their internet connection actually allowed them to read this article), the Government has committed $220 million to regional Australia for improved internet and mobile services.

We’re yet to hear more about which locations the funding will target – and if regional WA’s black spots will be illuminated – but we’ll be sure to keep an eye out for any updates and announcements.

Other regional investments include:

In addition, the Government has announced the creation of a $3.9 billion Emergency Response Fund. The Fund will provide $150 million per annum from 2019-20 to 2020-24 following a significant and catastrophic natural disaster. This funding is applied where the disaster requires funding beyond relief measures already in place.